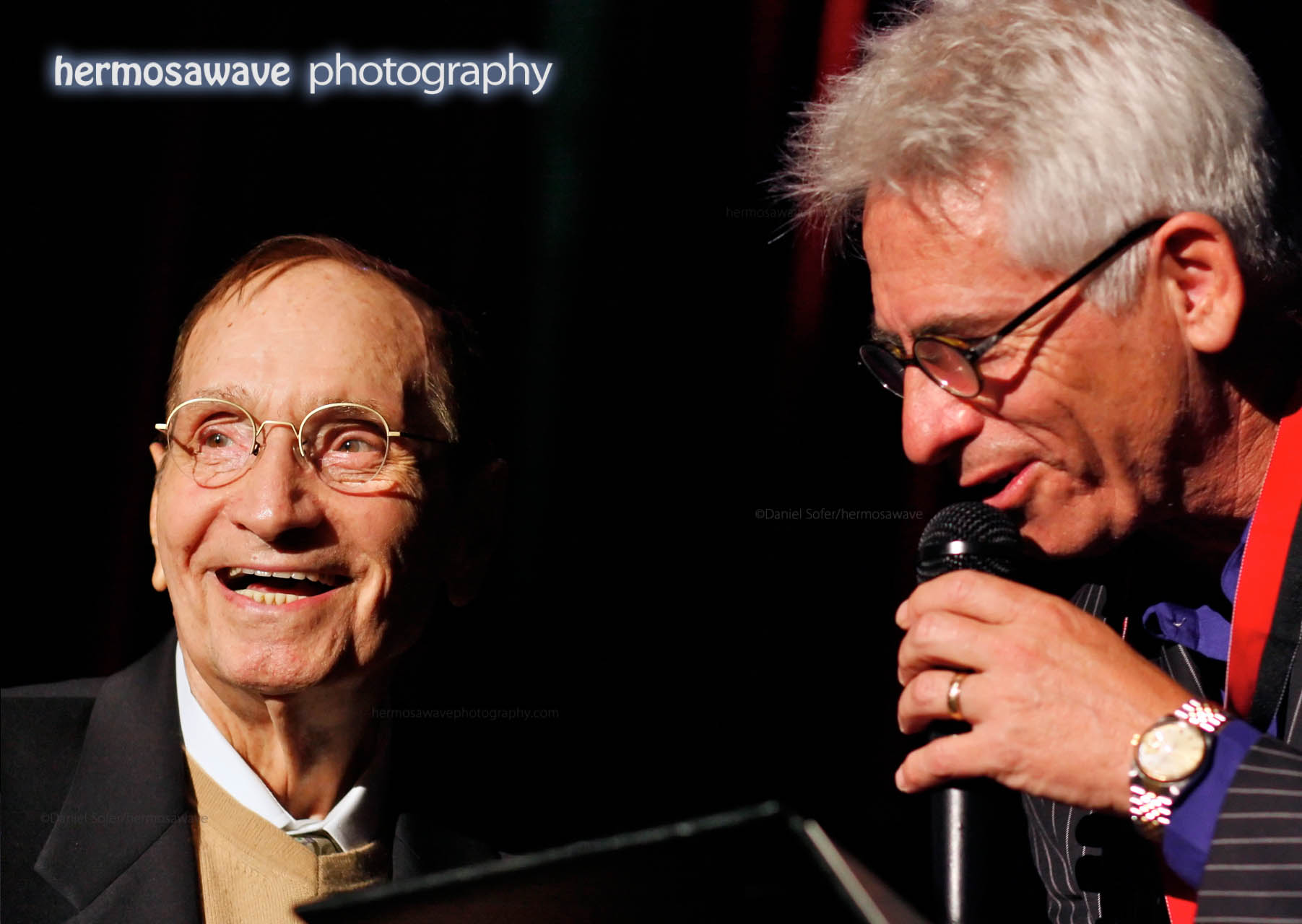 Hermosawave Picture of the Day

Update: Howard Rumsey passed away in 2015. The Lighthouse Cafe was featured in the 2016 movie, La La Land.

Zoom in for more detail.